How we can empower women in Afghanistan

Forty decades of a harsh war have put a strain on women’s rights in Afghanistan. Widowed mothers, young girls working the streets, underaged girls forced to marry strangers, these are only a few of the issues Afghan women face amid violence every day.

What are the challenges for Afghan women?

A major consequence of war has been that many male breadwinners ended up wounded or dead, leaving thousands of widows to care for large families. But these women are an example of courage and resilience.

Because they are the only provider now, it is vital for them to have a constant stream of income. This often seems impossible in a poverty-stricken country like Afghanistan. We believe in teaching them new skills, so they can provide small services such as sewing or teaching within their own communities. As a micro-business, this has the potential to evolve into something more stable in the future.

Over the past decades, Afghan women have made great progress. Nowadays, there are women ministers and governors, judges, police officers and soldiers. Afghanistan’s parliament has a higher percentage of women than even the US Congress.

This progress can be maintained only by empowering women at all levels to create a sustainable life for themselves and their families, especially when they are the only breadwinner.

Women and mothers in Islam

The Prophet (peace be upon him) said: “One who strives to help the widows and the poor is like the one who fights in the way of Allah” [Abu Hurairah (RA)].

Motherhood is protected in Islam. Our Aisha, Mother of the Believers, was the first Islamic scholar. Just like her, many mothers are a pillar of knowledge for the future generations. We can imagine how much harder the duty of a mother becomes when she is the only provider for the family.

When it comes to the rights of women in Islam, many become confused by narratives and stereotypes that arise not from Islamic guidance, but from cultural practices. The Quran teaches us that men and women are equal, having been created from the same soul.

“To whoever, male or female, does good deeds and has faith, we shall give a good life and reward them according to the best of their actions” (16:97).

Moreover, under Islamic rules, women have the right to sell and buy properties, run businesses, vote, and take an active part in the society.

The Prophet (pbuh) also advocates for equal access to education: “The pursuit of knowledge is a duty of every Muslim, man and woman” (Ibn Maja).

Many mothers in Afghanistan bear their responsibilities alone.

When it comes to Afghanistan, many forget the beauty and strength of the single mothers. Forced to marry young, they often become widows in their early 20s, having to raise four or five children on average.

Many Afghan men who grew up with a single mother are much more respectful towards their mothers, wives and women of Afghanistan, because they understand the effort it took for their mothers to give them a normal life.

Presently, two-thirds of the girls in Afghanistan still do not attend school. 87% of the Afghan women are illiterate. 70-80% are forced into marriage, most of them under the age of 16.

On a positive side, aid organisations and donors have put millions more Afghan girls in schools. With a fascination for learning, these girls crowd in small, improvised classrooms, where they share their desk with two or three others. Their curiosity is high and their ambitions, even higher. Many dream of becoming doctors, nurses, and lawyers that can help other women in cases of abuse.

These girls have kept their innocence in times of hardship. Their thirst for knowledge guides them towards a better future.

“Read in the name of your Lord who created, created man from a clinging form. Read! Your Lord is the Most Generous, who taught by means of the pen; taught man what he did not know” (96:1-5).

Hope for the future

There is a lot of hope for women in Afghanistan, but the process of change has only begun. These strong women deserve their dignity. They deserve recognition. They deserve to be heard.

A peaceful sunset is on the horizon. With you help, last year, Aryana Aid provided sponsorship to 20 widowed families and supported 35 widows through the Widow Empowerment Scheme.

It is important to remember that we always have the power to help, no matter how little our gesture. With the will of Allah Almighty, we can change the future of thousands of widowed families in Afghanistan.

Support a Widow and Her Family For £840
Sponsor a widow and her family
Sponsor a widow’s training course for a year
Fidyah, Kaffarah and FitranaIDPs Emergency Appeal 2022Qurbani 2022Wheelchair AppealSponsor an OrphanFood ParcelsWater AppealWidow SponsorshipWidow Skills TrainingEmergency Shelter 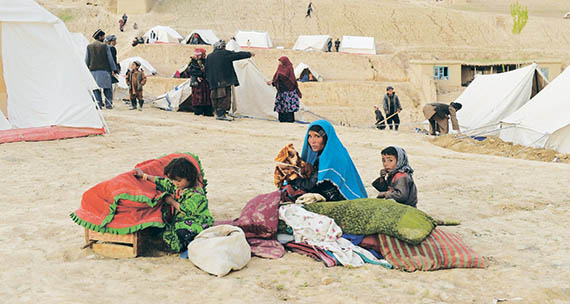 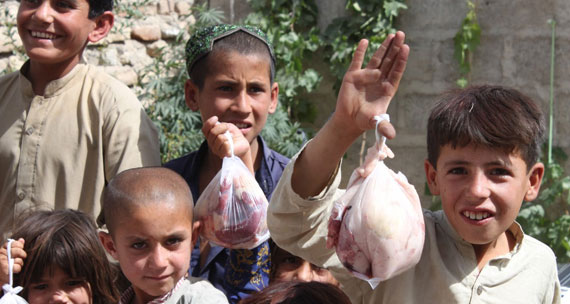 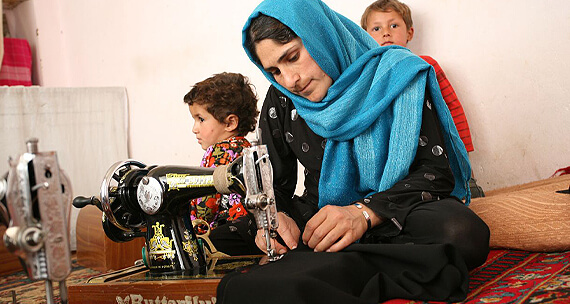 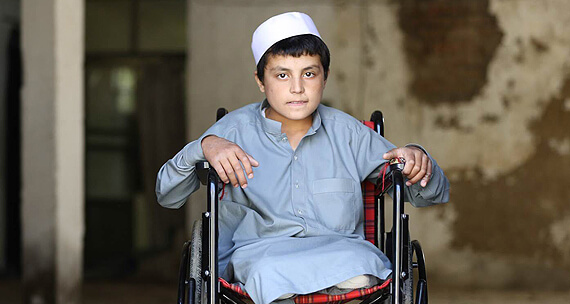 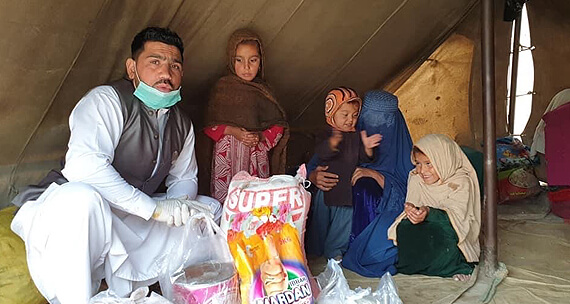 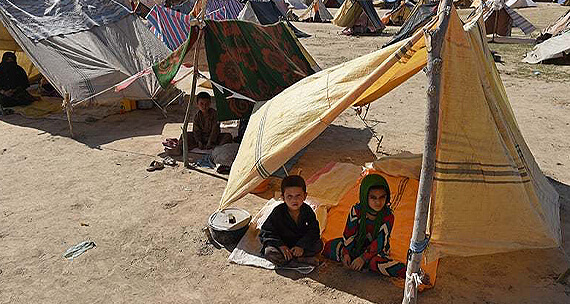